Thanks to Stuart Wood and the team at Conference and Meetings World (CMW) for the feature in this great article The Boom after the Zoom. Take a look and don’t forget to contact us if you are looking at revolutionising your events! 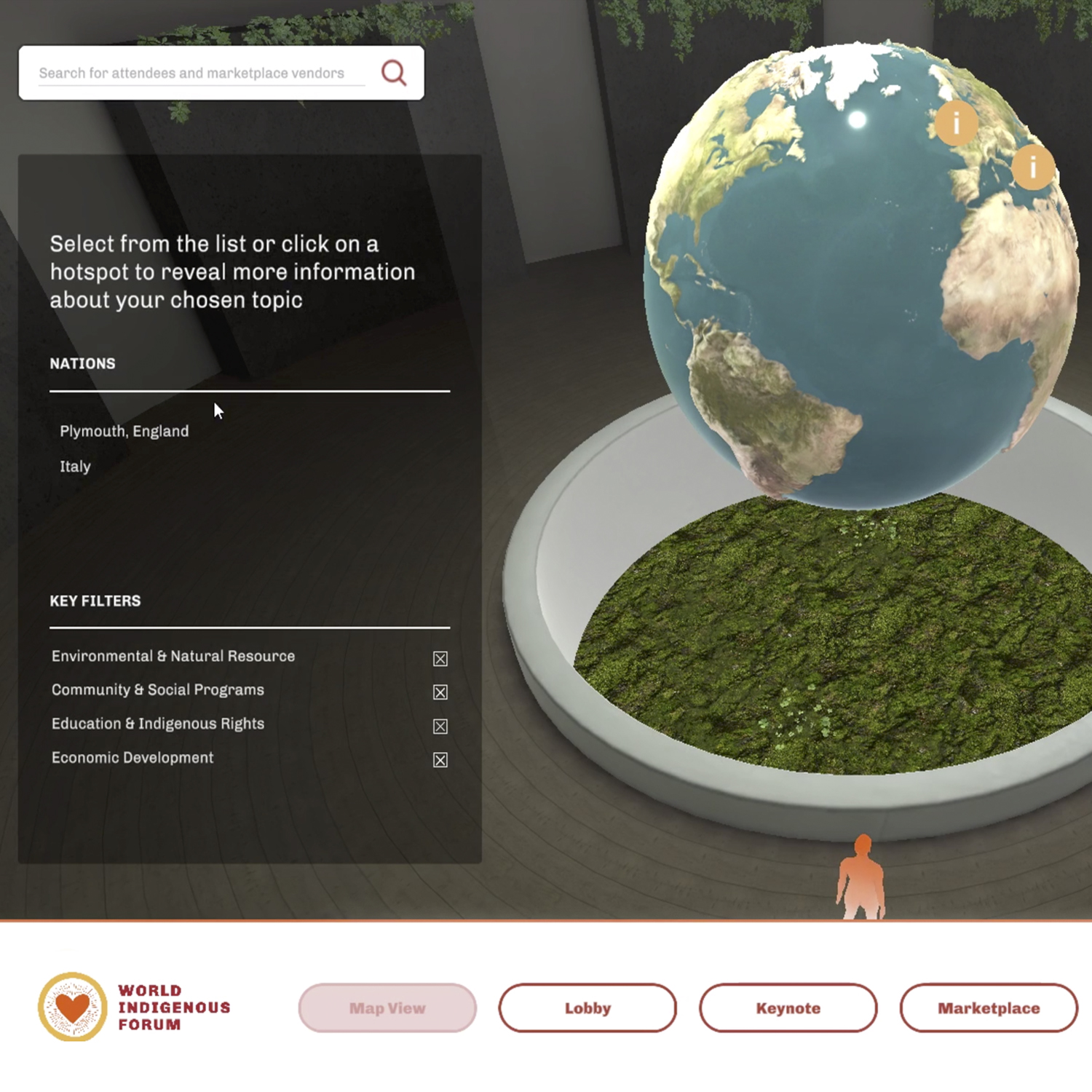 The boom after the Zoom

CMW’s Stuart Wood speaks to the CEOs of major virtual event platforms, to find out how sustainable the sector’s current financial boom is. Virtual event platforms have seen a meteoric rise since the beginning of the Covid-19 pandemic, which has accelerated a digitalisation of events which was already well underway before its arrival. In the past month alone there have been new launches and fundraising activity for companies in the sector.

enso, a new platform which runs virtual events in a 3D space using videogame technology, was launched. At the same time, funds in the tens of millions of dollars were raised by existing platforms TouchCast and Grip. Big players like HopIn also continue to go from strength to strength – the company recently made a USD$250m acquisition of video streaming service StreamYard, rolling its video offering into the HopIn platform. Meanwhile, online event platform Swapcard acquired registration service Avolio for an undisclosed fee. But is the exponential financial growth of these platforms sustainable? And will the entrance of new players shake up the market, as ongoing consolidation sees the big fish snap up the smaller ones? Michael Dynan, CEO of The Assembly Works and one of the founders of the enso platform, is optimistic about their prospects. “This is going to be here to stay,” says Dynan. “I think the people who are backing virtual event companies with big money can see the direction the future is moving in. Big companies we’re talking to are not planning on returning to high levels of global travel any time soon.”

Dynan was previously based in the China office of Media 10, a UK exhibition organiser. He says the Asian audience has been receptive to virtual event tech even before the pandemic, and allowed him to see its potential. “I expect the virtual event market will gravitate towards platforms that offer greater interactivity,” he says. “By offering features like avatars, group chat with distanced audio that gets louder the closer you are, and realistic virtual spaces, you can get closer to a digital event than you can just staring at a video call.” Tim Groot, CEO of Grip, says he expects the trend of consolidation to continue as the market evolves: “We are seeing the focus shift to the big engagement platforms, and adjacent services are being picked up and acquired, such as HopIn’s acquisition of StreamYard. I think this will definitely continue going forwards.” This isn’t the only change Groot has seen in the market – over the past 12 months, he says, there has been a shift from content creation to networking. “In the beginning organisers were focused on creating virtual events just to get something out, to fill the gaps. But now the focus is shifting to networking, to revenue, to really providing some value from these events. They’re realising they’re not just content creators – they bring together communities, and that needs to be replicated online.” Dynan shares Groot’s sentiment about consolidation of the market, and says he also expects this will continue apace. “That’s just the way the world is.

Technology is always an industry that gets a huge amount of investment because it’s all about progress. For our part, we’re already talking to the Association of Mixed Reality to figure out if that is a potential future path for the platform.” Baptiste Boulard, CEO of Swapcard, says he has also seen the market shift at a rapid pace. “The event tech world has probably changed as much in the last 18 months as it has in 20 years,” he says. “Events should have been revolutionised by technology in the same way e-commerce was around 2008. But I believe it is only now we are really catching up.” Like Groot, Boulard says his customer’s mindsets have been changing as the pandemic continues. They are not viewing online events purely as content – but as a crucial part of a year-round strategy. “In the future, when you tell someone you are an event organiser, they won’t be confused like they sometimes are now. Events will be part of our digital daily lives, and organisers will be community managers, they will run digital marketplaces.” On the topic of investment, Boulard says that the market was arguably not ready for the digitalisation process, and that is why we are only now seeing a financial boom.

It took the pandemic to force people to try virtual events, and then another six months for them to figure out how to do them properly. “Now they are ready, and the money is there,” he says. This does not necessarily mean we will see lots more consolidation, however, on Boulard’s view: “I think if there was any time that, as a valuable startup in event tech, you might think ‘I’ll hang on to my company rather than cash out’, it’s now.” It is clearly an exciting time for all three of the CEOs CMW spoke to for this article – their businesses have bucked the trend of financial instability throughout the pandemic. Each of them is carving out its own niche and looking to prove that there is more to virtual than Zoom calls. That could mean holding a meeting in a digital version of a Peruvian mountainside (as in enso’s World Indigenous Forum), or it could mean a greater focus on interactivity and networking. So, what does the future hold for virtual? “I honestly think,” says Boulard, “That if we did this interview again in 18 months, the whole event landscape could look completely different.”

Any cookies that may not be particularly necessary for the website to function and is used specifically to collect user personal data via analytics, ads, other embedded contents are termed as non-necessary cookies. It is mandatory to procure user consent prior to running these cookies on your website.